Reasons why industrial can be modern as well 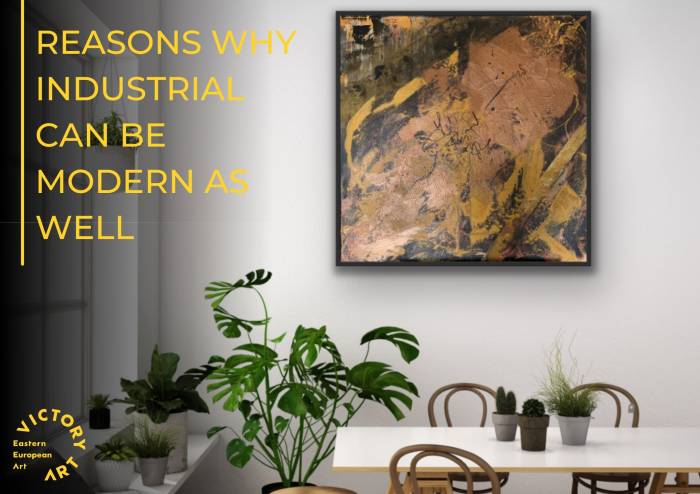 The name of this style can often be repelling as the word industrial sounds far from stylish and rather mechanical instead. However, the industrial aesthetic can be just as sophisticated as the modernist style. This blog will guide you through the inception of the style and expose just how modern it truly is.

Contrary to how it may sound, the Industrial style actually arose in the early 2000s and not during the industrial revolution. However, the revolution did pave way for the style and the name.

The industrial revolution introduced the world to new materials and technologies, which ultimately pushed people towards newer modern ways of living. In the early 20th century, towards the end of the second industrial revolution, major factories and warehouses began shutting down and moving their operations into other parts of the world. This resulted in the neglect and vacancy of these huge industrial buildings which were no longer optimal operating spaces. As this happened, population increase in cities did not slow down resulting in shortages of residential living spaces. Therefore, these factory buildings and warehouses became the logical solution to the residential issue. 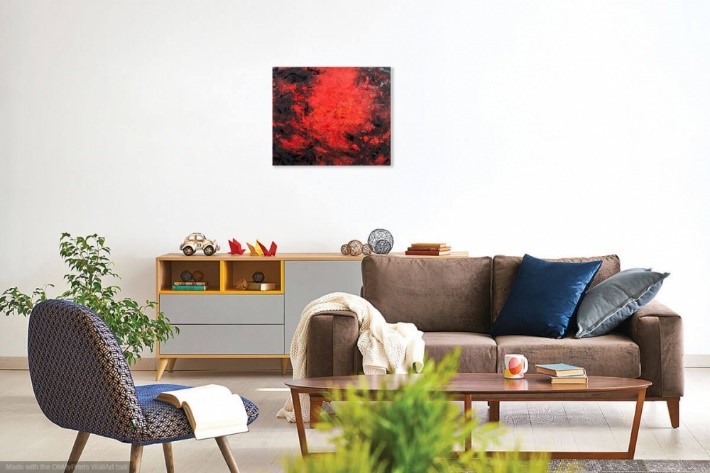 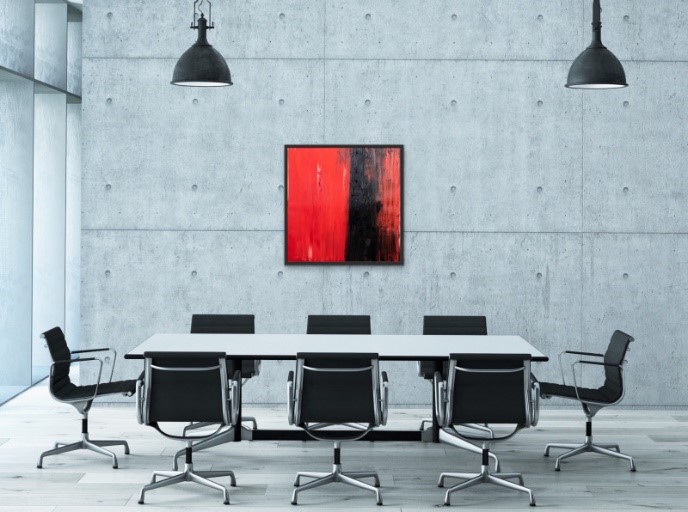 The Industrial style celebrates efficiency and functionality by focusing on the working parts of a building that bring purpose. This is achieved through the exposure to the mechanical materials that would commonly be hidden in the walls. For example, pipelines and electrical wiring are vividly exposed and highlighted. Also, instead of puttying the wall to smoothen and hide the brick or concrete this style instead leaves the materials exposed. 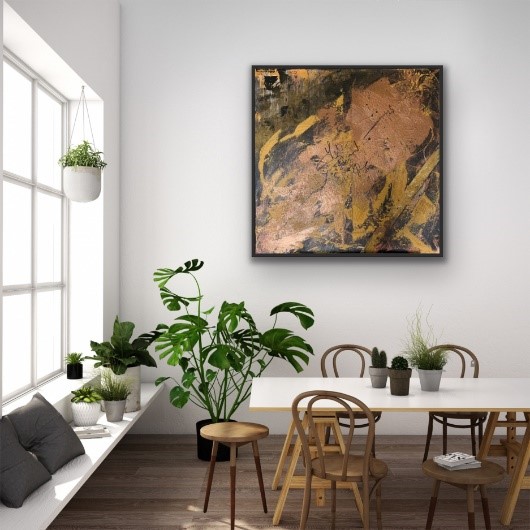 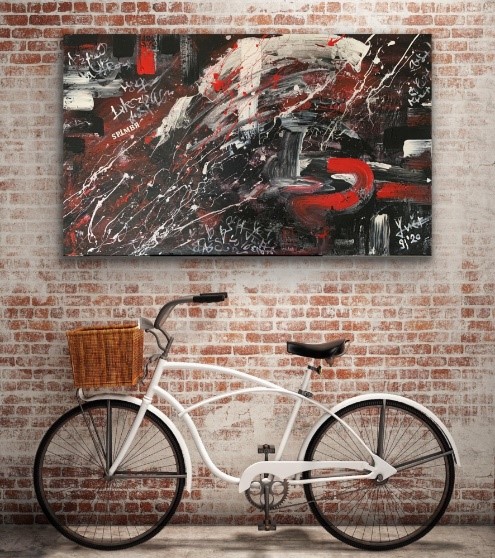 Due to these industrial materials, the colour pallet of this style tends to be dark, neutral and rustic. The use of accessories or décor is embraced though clutter is not welcome as another main characteristic of this style centres on large open space. Therefore, clutter free.

The ideology of the style, at its’ core, is about taking something old and breathing a new life into it. Therefore, the industrial style can ultimately be recognized as a form of upcycling.