Why traditionalism is not outdated 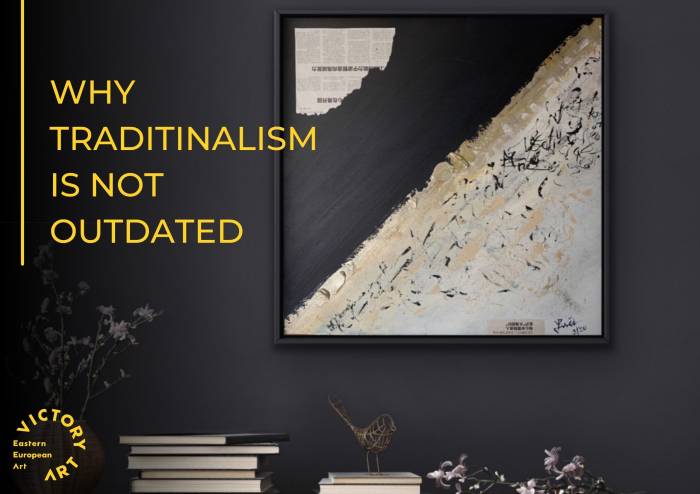 Over the years the Traditional style has been a victim of incredibly bad press. The style has gained an unfair reputation of being stuffy and outdated. What many people fail to realise is that the style is actually the epitome of the classical aesthetic. Hard to believe? Well, this blog will reignite your admiration for the traditional aesthetic. We will deconstruct the negative perceptions of the style and instead reshape these perceptions.

The Traditional style can ultimately be viewed as an antonym for modern style. It is inspired by 18th and 19th century European design and incorporates classic art and antiques from the time. However, in the 18th and 19th century, the style was not recognised as ‘traditional’, but rather one of many things such as Rococo or Gothic. Unlike other styles, there is no specific time period where the traditional aesthetic became popular. It has a sort of lingering natural presence in comparison to other styles. This is because the traditional aesthetic is ultimately a culmination of styles before the 20th century. Therefore, the traditional style basically translates to anything old.

When one thinks of the traditional style they commonly think of furniture or wallpaper in their grandmothers’ home. This is also why the style has become synonymous with being stale or stuffy. However, through another perspective, the style breathes warmth and familiarity due to this connection. 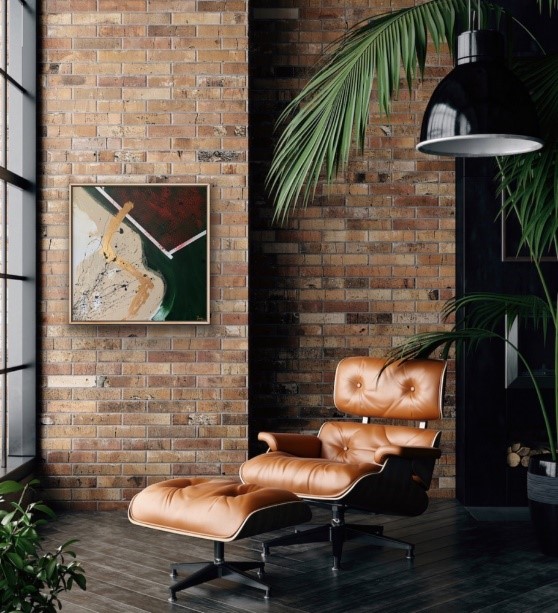 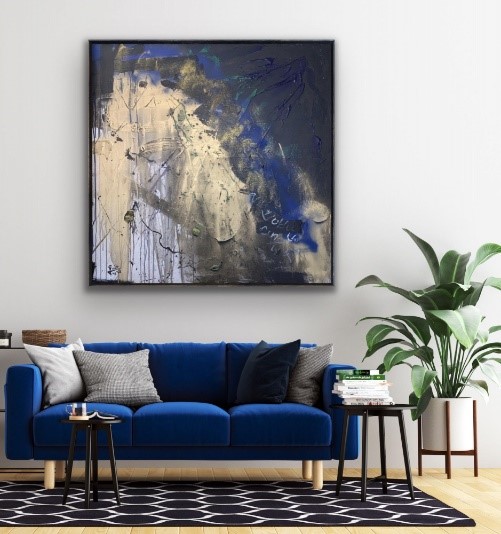 The traditional design makes specific use of regal furniture which use the same production methods from the time it is influenced from. This is why the style connotes a regal aesthetic. The furniture tends to be very heavy, ornate, and made from expensive dark woods. The colour palette is quite neutral; however, dark colours and rich jewel tones are a staple of the style. These colours include dark reds, browns, and greens. The fabrics used further connote the royal aesthetic as they tend to be quite expensive. These include the use of, silks, velvets, and leathers which tend to be intricately patterned.

Some might associate this style with disorderly clutter as the mixing of patterns, materials, and intricate designs may be interpreted as ‘too much’. However, the traditional style actually strives for harmony and order. Consistency and symmetry are key to successfully executing this style. One must match patterns and fabrics together. Otherwise, the style can easily read as chaotic visual clutter which can begin to verge on the bohemian aesthetic. 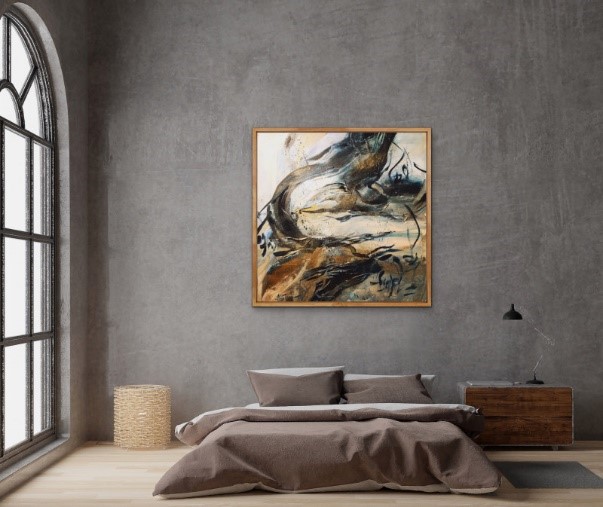 Traditional style is not actually about embracing just anything old, but it is rather about honouring and appreciating architectural and interior design as an art form. This is why the style is rooted in regal European design, a time where the most gifted artists and architects were sought after, and designed works fit for the heavens. 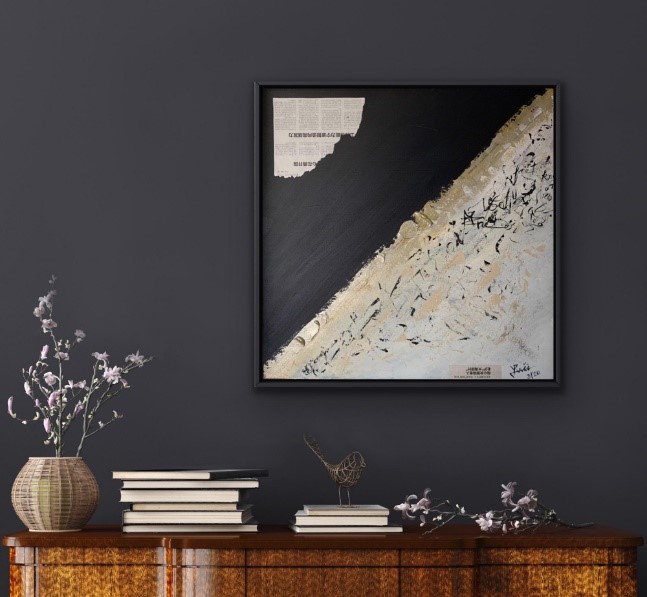