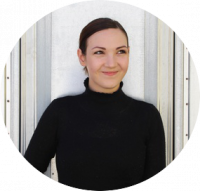 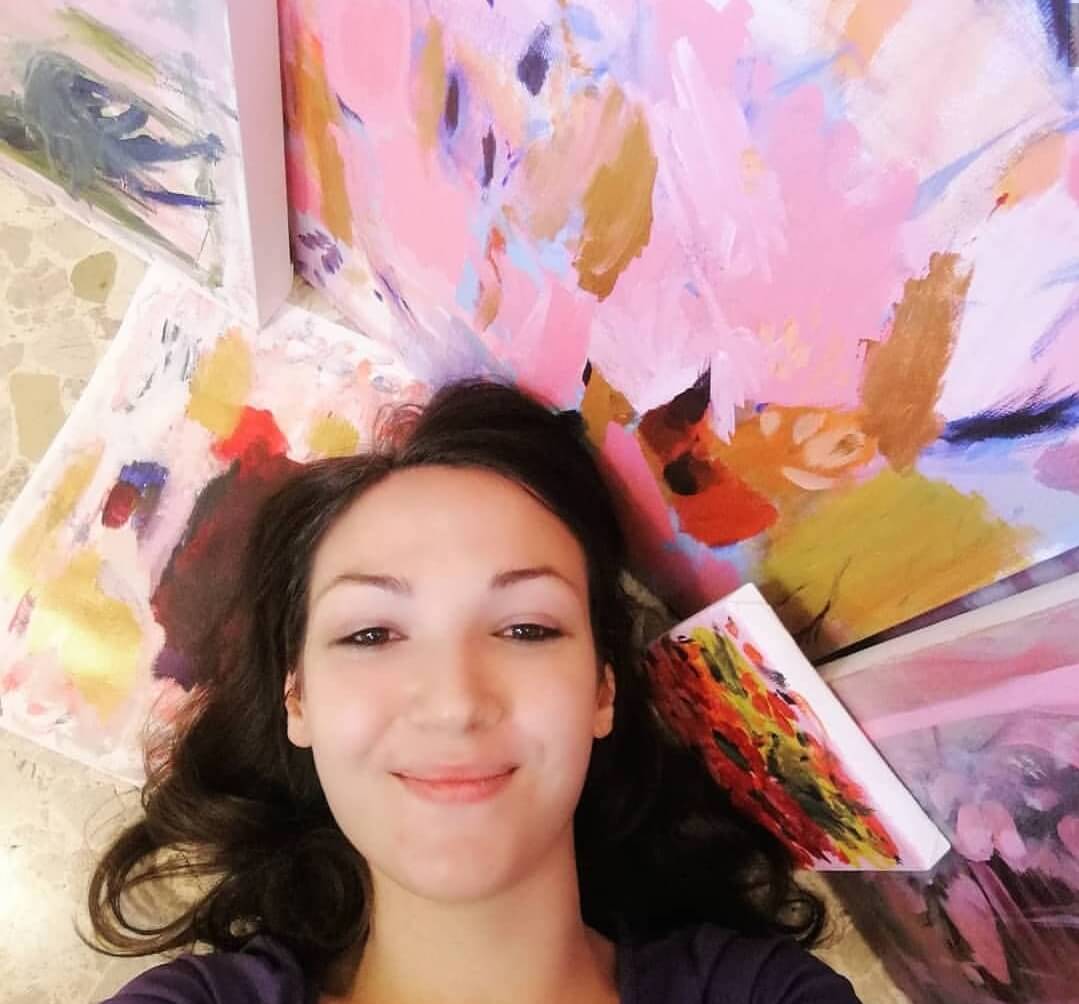 To better understand my story, I think I should tell you a little bit about my family. My father and my mother met at secondary school where my mother was a teacher. My father was a student in her class. She was 35 and my father was 17 when they got together during the New year's eve celebration of my father's senior year. She got pregnant the first time, with my brother.

My father was an orphan, raised by his elder brother and his wife both of whom were alcoholics. The parents got married after his graduation. Two years later I was born. However, a few years later, they separated and then eventually divorced.

My mother grew up in the countryside to a very poor and conservative family. My parents never emulated this though. Instead, they were very open-minded, even comfortable walking around nude in front of their children They had been very honest about their relationship with me from the beginning. My mother wanted to teach us not only to read and write from the age of 3-4 but also to gain an understanding of sexual and reproductive nature. It was not a typical childhood. We were living in a small flat with my mother and my brother after my father left. I had no privacy of my own; I was sleeping in the same bed with my mother until the age of 12. When asked, I was told that we did not have enough place and money to buy a bed for me This was not great for me since I was allergic and asthmatic.

In my teenage years, I developed some kind of relationship with my father — when I was 13, he took me out sometimes, gave me my first cigarettes, and even let me drink. He had a new family by that time including a stepdaughter.

My mother, on the other hand, was very focused on our education. We were required to have the best grades in school and unsurprisingly, we were constantly among the best students in the class.

I have always admired artists since I was a child and so being an artist has always been ideal for me. The most perfect form of life. We used to own a Goya album, with wonderful paintings inside which I would peruse for hours. I wanted to understand how he made them.

I am a perfectionist and so, for me, realism is the perfect art form. To create the illusion out of reality; to create a painting from which the viewer cannot look away. I don't paint people, I draw flowers, stuffed animals, gardens, high mountains. It reflects the loneliness I experienced in my childhood, the world I was in — where nobody cares and so nobody helps.

If you would like to get to know Agnes more and discuss her works, send us a quick email at viktoria@victoryart.eu and we will schedule a video call for you!

Ágnes Begányi is present in these categories:

All products from Ágnes Begányi