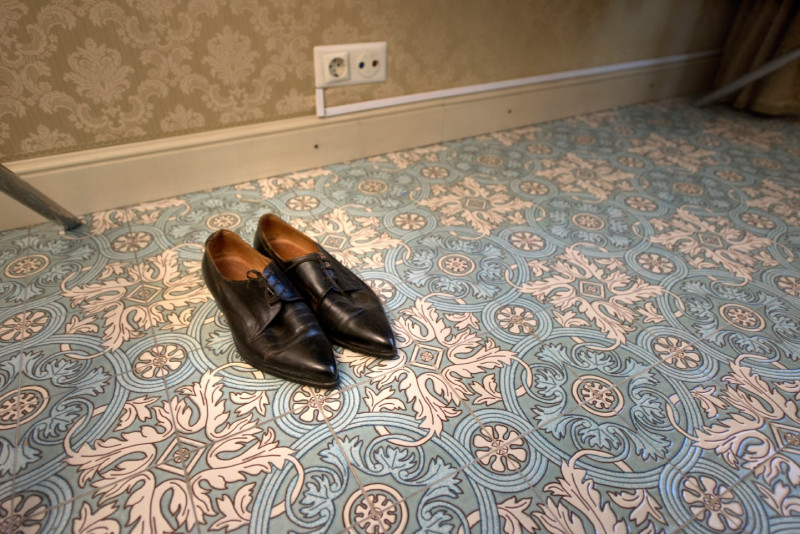 Today 57% of Romanian citizens say that it was a better period before 1989, during the communist era than now. More than half of them would vote Ceasusescu, the communist leader again if they had the opportunity. How can one consider that period in a positive way while the neighboring countries say it was terrible? In this series, I looked for the signs of this past starting from the present in which Romanian people live today. Ceausescu´s home today functions as a museum, and I got more acquainted with people´s, inhabitant´s, and foreign visitor´s different attitudes to the past due to the institution´s guest book. As this document played an important role in my research, I consider it important to make some notes visible and accessible in the series, highlighting diverse affections, both pro, and contra arguments.