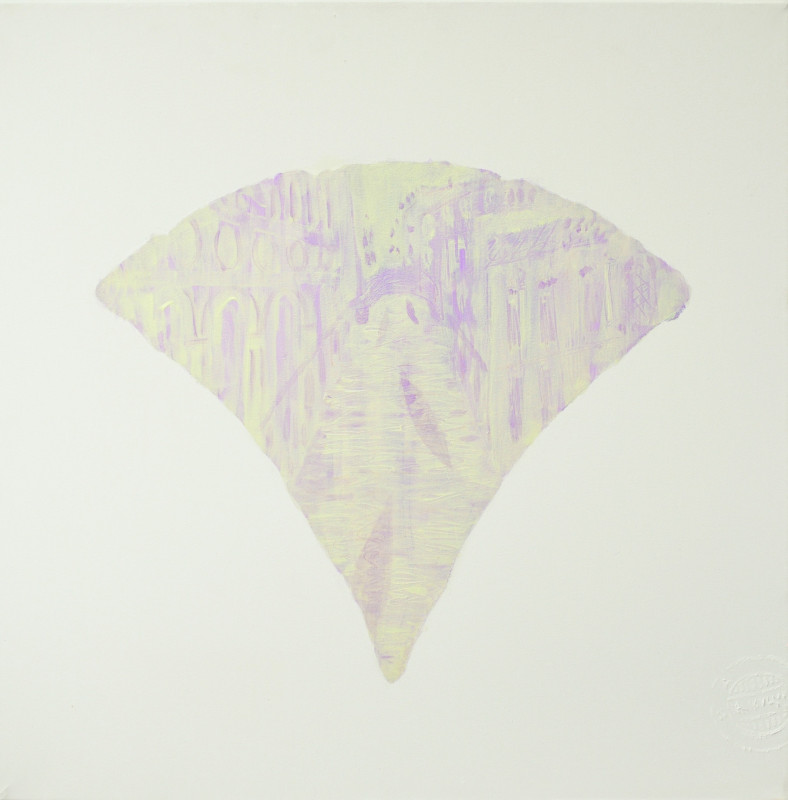 Every morning, when we wake up, we look out of the window and look for the light.

In the afternoon  we pass by the windows and see another life,

Then in the evening, we are tired, we talk to them: "What will happen tomorrow?"

And unfortunately, the windows are the last thing in life that we can see, it's a bridge between the past and the future. Windows exist longer than us, they probably know more than people.

The windows are the eyes of houses, they talk to us!