When we think about Central and Eastern Europe, one of the initial few thoughts would normally include Stalin or the Soviets, and when talking about Central and Eastern European Art, one mostly remembers the graffiti on the Berlin Wall and the propaganda posters under the soviet rule. During Soviet rule, art was also censored to fit Stalin’s ideals of a Soviet state, which hampered the artistic practices of many Eastern European artists. Though with the fall of the Berlin Wall one would expect the art and culture to open and thrive, however, this was not the case.

It's been years since the Berlin Wall fell, and yet Central and Eastern European artists have not been receiving their due credit in the Global Art Market. Below mentioned are some of the facts regarding the Central and East European art market to this day.

Check out our article, A Brief Art History of Central and Eastern European Contemporary Art to learn more!

The Art Academic training during the soviet rule placed great importance on technical skills. However, even after the end of Soviet rule, Art academies in these countries still remain the same, where technical knowledge is of greater importance than originality. High stress placed on technical skills places restrictions on the subject content of the artwork itself.

With a technical focus, in recent years the art market is modest compared to western standards. Though interestingly, very few inhabitants from Central and Eastern countries collect contemporary art.

Historically, Art Fair has been an important component of the Global Art Market. They have been the best place for representing established and emerging artists to all potential art buyers and collectors.

Similar to art fairs, auction houses did not carry Eastern European artworks. In 2016, Sotherby’s Eastern European Art collection carried 60 artists from Romania, Yugoslavia, and Czechoslovakia, while carrying 60 from Russia. However, only 6 of these works dated after 1990.

At another auction house, Saatchi Art, one can also find the most extensive selection of Eastern European art on their website. The Saatchi Art website is the ‘ world’s largest online art gallery ’ with 370,000 works available online.

If one is looking to find artists and art from these regions, with minimal commercialization of East European art one has to adopt old ways of finding these artists. The best way is to visit Eastern Europe and hunt around artists and artworks! 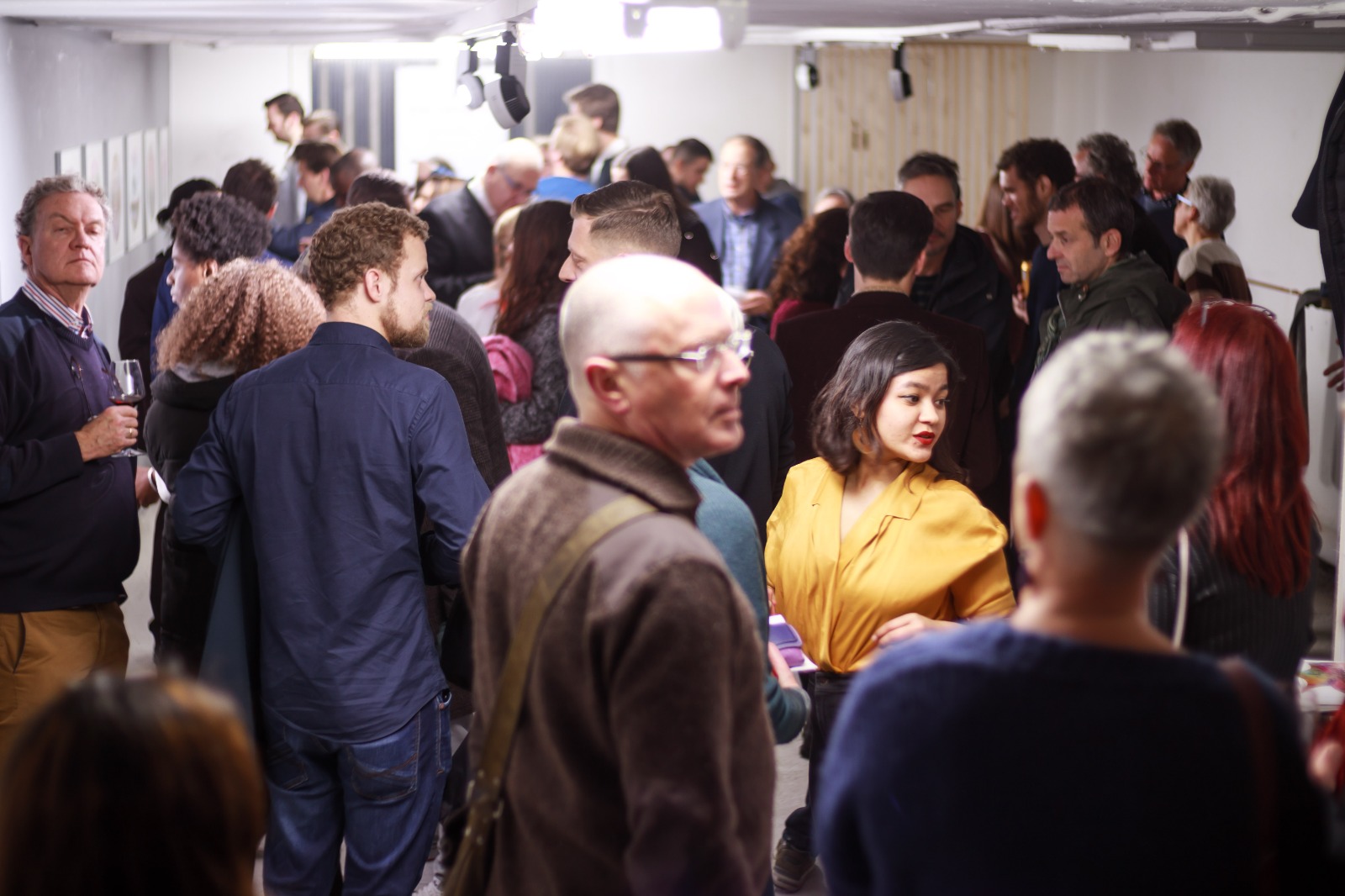 Which artwork shows influences of Eastern and Central Europe?