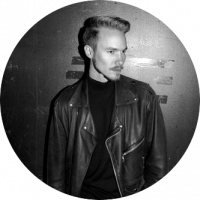 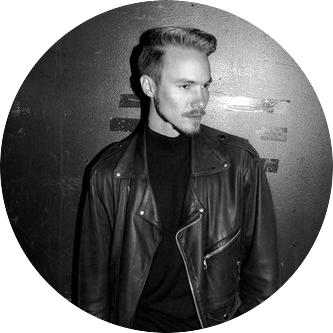 I am a Romanian photographer who believes photography allows me to share impulses, impressions, and thoughts in an open format, welcome to all interpretation.  After I moved to Budapest to graduate from the Moholy-Nagy University of Art and find a broader range of career opportunities, I also had the chance to study in Paris at the School of Images Gobelins.

After 10 years of experimenting with numerous genres, it appears I have found my niche. Despite living in Budapest, my interest revolves around social issues and phenomena surrounding present-day Romania. Despite the focus being the cultural background of one country, I believe this can appeal to a more universal context as well. This is because, I hope to leave, through my work, the audience with multi-perspectivity in interpretation and not a polarized two-tone conclusion.

2012 – Collective exhibition, winners of the Black and White Photographer of the Year International Photo Contest, London

If you would like to get to know Antal more and discuss his work, send us a quick email at viktoria@victoryart.eu and we will schedule a video call for you!

Antal Banhegyesy is present in these categories:

All products from Antal Banhegyesy