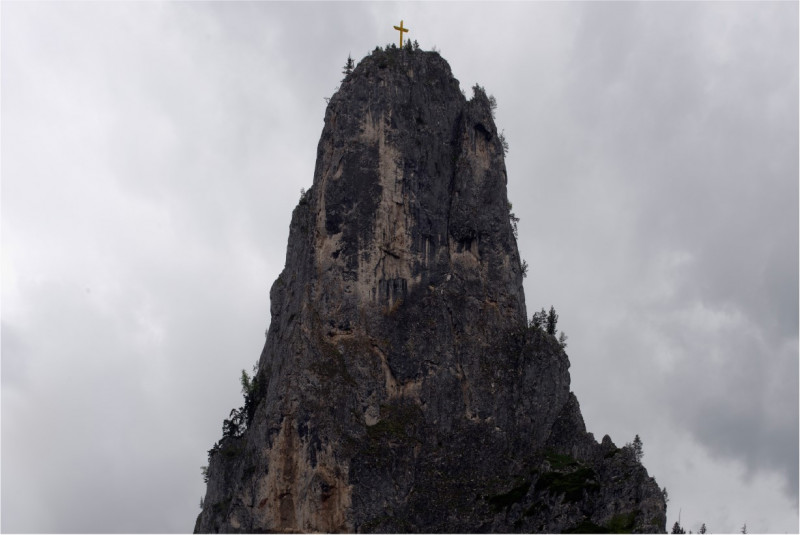 Starting from the change of the regime, more than 7000 Orthodox churches were built in Romania. This means that during twenty-seven years every second day a church was handed over, and constructions are still happening. The link between the church and government is evident. As a consequence, the link between Romanian national identity and Orthodoxy is obvious as well. In the series, I analyze the connection between the territorial spreading of the churches and the notions of Romanian and Orthodox.
Material is giclée print on Hahnemuhle paper (80 years fade resistance warranty, acid-free paper, 315gr/m2, 5+2p)