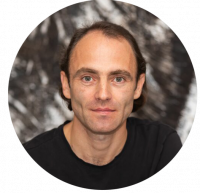 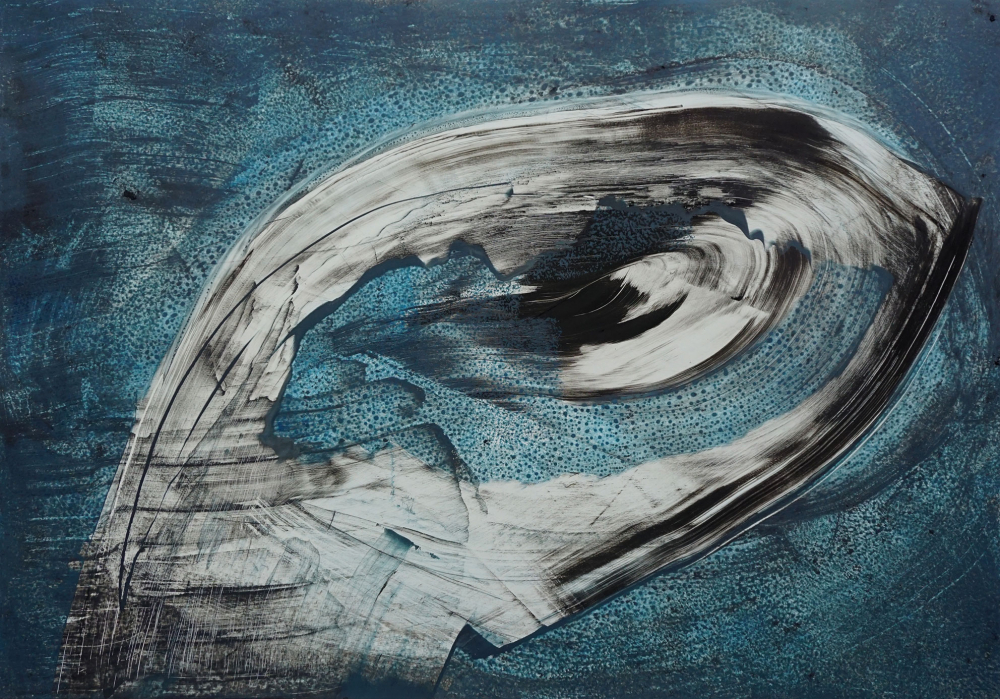 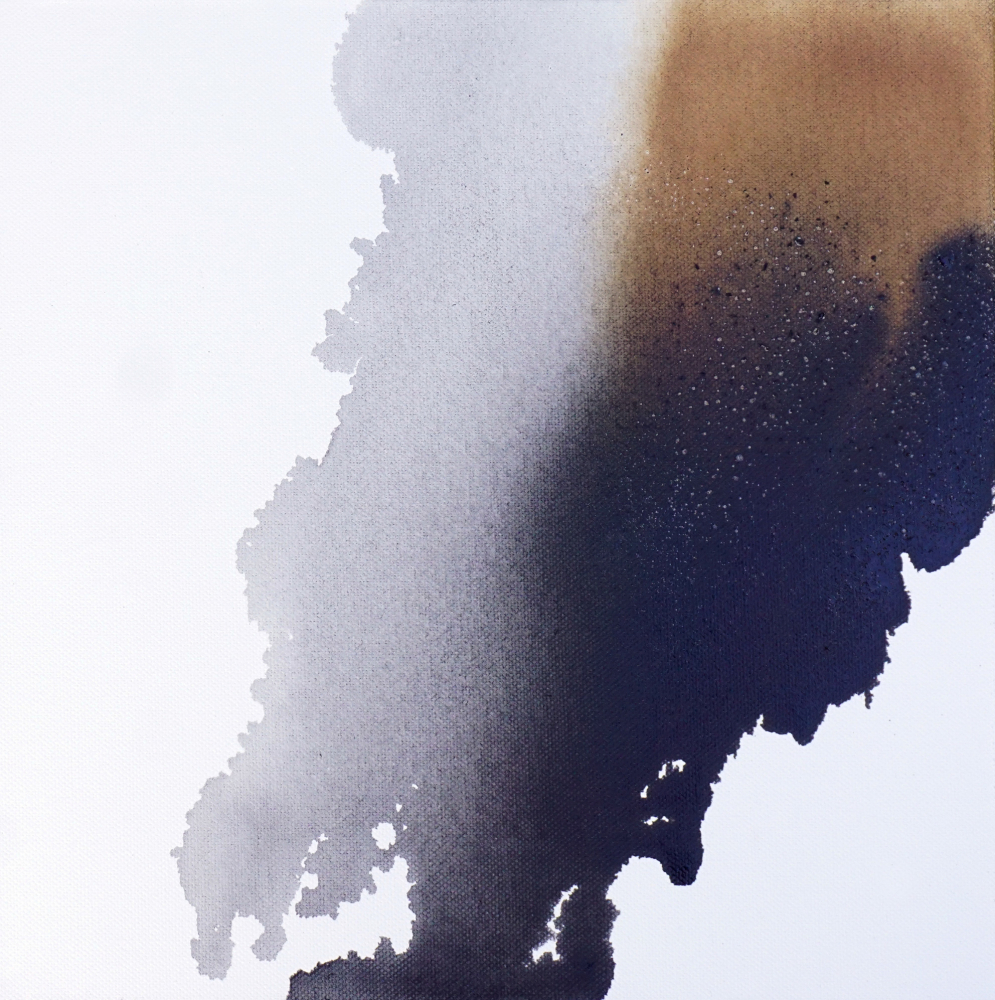 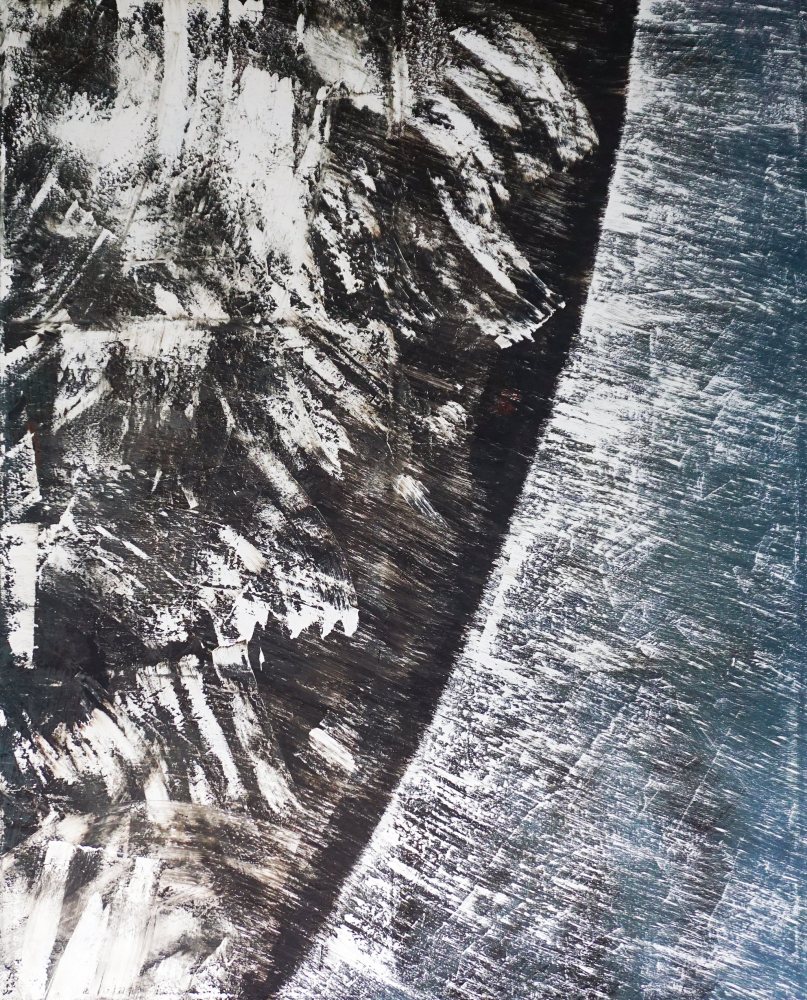 In my art practice, I am interested in looking for similarities between artistic activity and processes occurring in the world of nature. I am inspired by these natural phenomena that are unpredictable, unique, or capable of shaping the space. Observing them and their constant changes, like growth, decay, movement, revival, or relationships with man-made objects – is a starting point for my work.

I transport these inspirations to canvases or objects, which assume an open, unfinished, and unlimited form. I am interested in the correlations between various forms of art like painting, experimental music, sculpture, video, land art, and site-specific works.