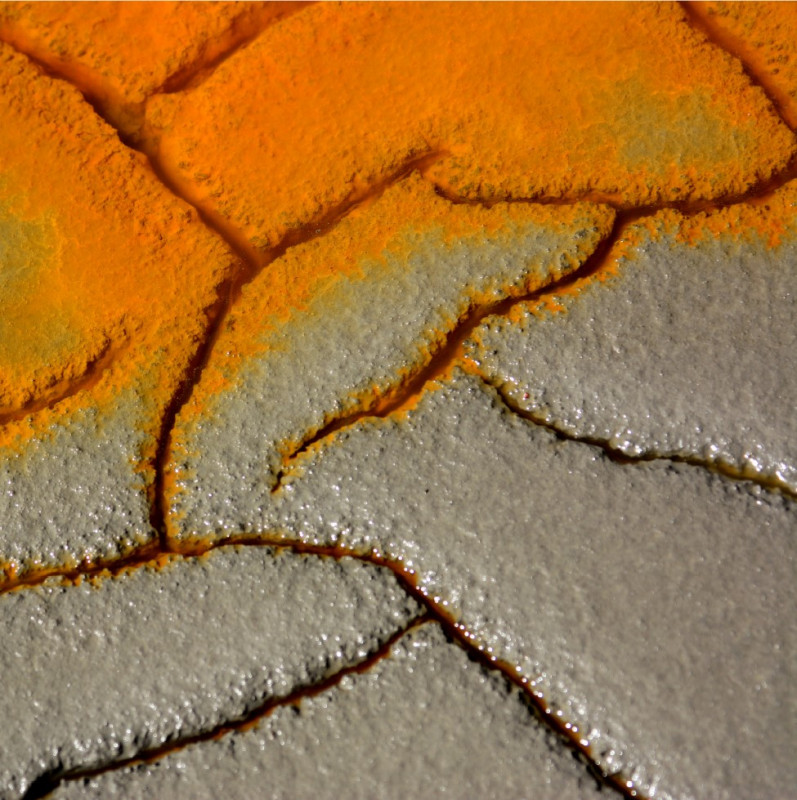 “With Care” is a series realized in Rosia Montana, a place known for its various natural sources nad its (gold) mine which already caused a great pollution of the surrounding area, but also, grotesquely, a spectacular view. The actual dilemma of Romanian people, which started more than ten years ago is whether to let this zone in its current state and to defend the villagers of Rosia Montana and even of the wider area from a much greater pollution as a result of a profit oriented corporation´s future plans, of to let them exploit the mine destroying an enormous surface of nature and civilization by using harmful and dangerous methods.