The 10 Most Notable Celebrities In The Art Collecting World Dive into the world of celebrity-owned art. Visual art is not just for creative individuals, but also for businessmen who are working in various industries. Below are a number of business collectors who have an interest and invest in art:

Roman Abramovich is a well-known billionaire figure in the oil and gas industry and in the football world for his acquisition of the Chelsea football club. Together with his wife Dasha Zhukova,  they emerge as a major buyer in the international art market. He possesses a large collection of art, including works of Ilya Kabakov, Francis Bacon, Lucien Freud, and other blue chips names. 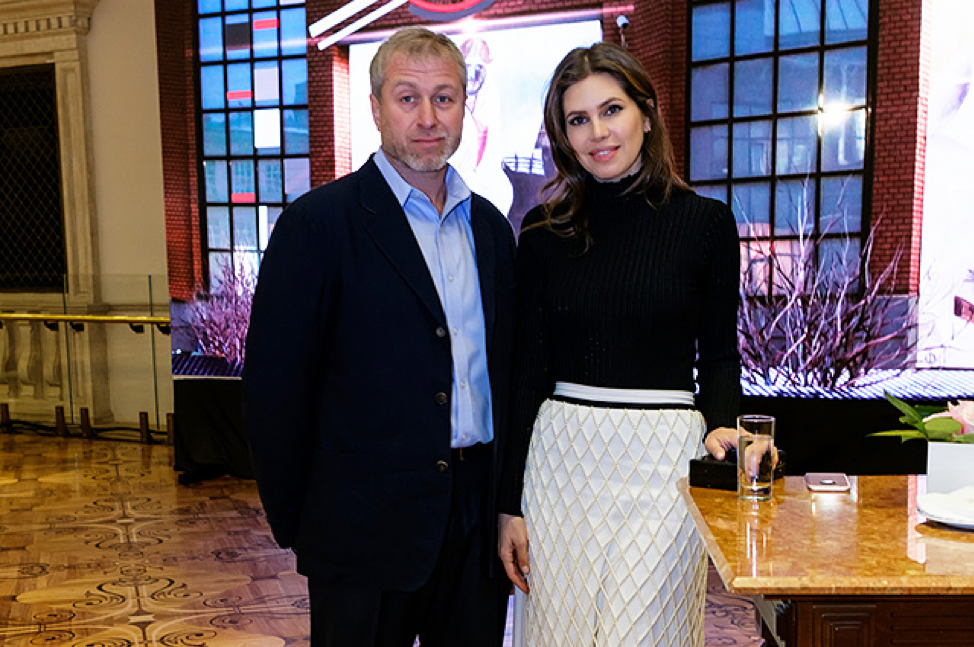 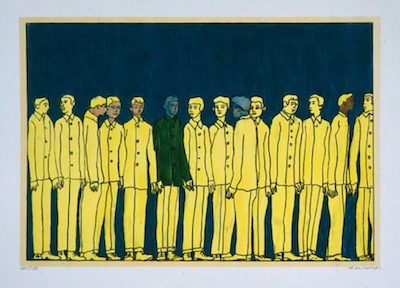 Not limiting itself to only leading technology, Microsoft is also involved in the art industry as it's purchased 5000 works of contemporary arts displayed in more than 180 buildings. The collection displayed in Microsoft offices is, according to the company, for the benefit of the enjoyment of Microsoft employees, their guests, and Microsoft customers. For one of the biggest software companies, a mere investment of $86 billion yearly turnovers on art played a particular influence on its shareholders. 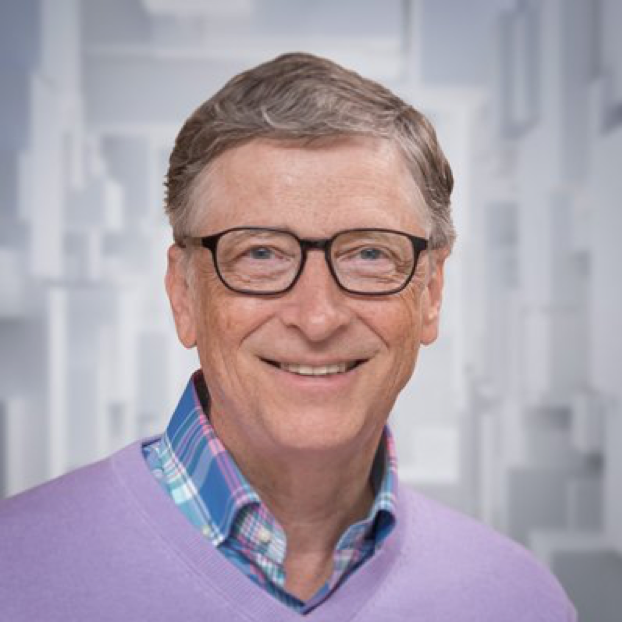 J.Tomilson Hill is an American billionaire hedge fund manager, who has built for himself one of the world’s top collections of fine art, including works from Picasso, de Koonings, and Bacon whose values have tripled since he bought them. One of his famous collected pieces, "Soup-Can" painting by Andy Warhol, was bought for $340,000 in 1996 and is likely to be worth more than $9 million today. 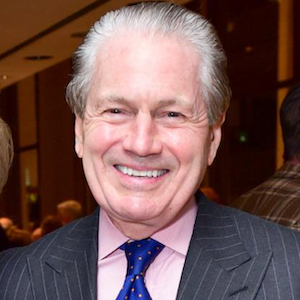 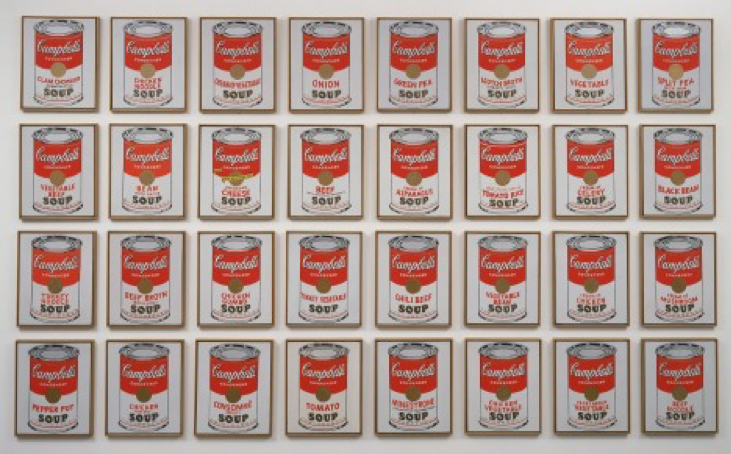 Danny Goldberg is an Australian private equity investor with his evolutionary track of art collection ranging from the USA to Europe. He established himself as one of the pillars of the modern museum-market collector complex. His status as a collector has been recognized in the USA. An intelligent collector, he buys mainly from emerging artists and divests himself of his Australian holdings, through donations and occasional sales, instead of letting the artworks sit in storage. 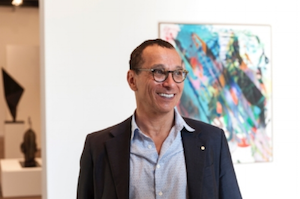 "The Lorenzo de' Medici of Los Angeles" with wealth valued at $7.4 billion, Eli Broad, a multi-industry entrepreneur, managed his way from shoe-shining to amassing fortune to become the dominant collector of modern art 20 years earlier. A man of great causes, he funded museums to support art, in addition to STEM education and development. A “go-big-or-go-home” collector, he is notoriously persistent as notoriously cost-conscious, always striving for the biggest prizes he could achieve. Nowadays, he owns a private museum, the Broad museum, for exhibitions. One of his favorite art pieces is "I…I’m sorry by Roy Lichtenstein". 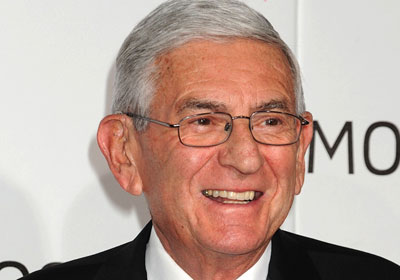 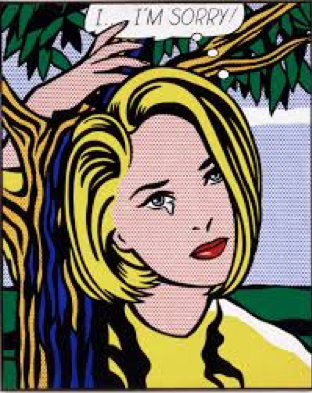 The billionaire “Shark Tank” panelist, O’Leary invests in modern art not only to diversify and to profit, which turns out to be a fulfilling prophecy when the financial crisis struck the world; but also to personally enjoy and appreciate the visual appeal of his collection. The finest art pieces in his collection include Andy Warhol’s painting of Mick Jagger through crazy negotiation and other contemporary artists. During his journey of art collecting, he encounters more formidable opponents who are willing to outperform him, but he still continues on his journey, both for financial and artistic enjoyment. 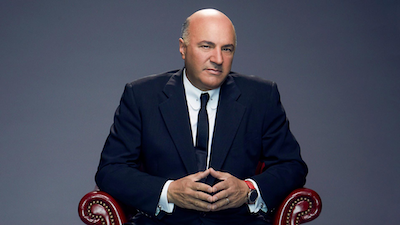 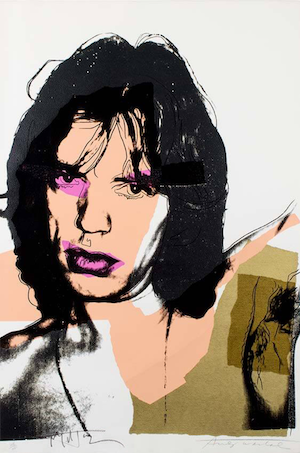 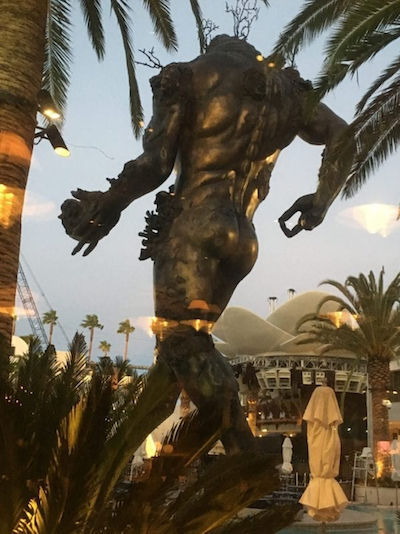 Oscar winner and an environmentalist, Leonardo DiCaprio is also a collector by heart as he does not second-guess his own likes and dislikes, but he buys with his own heart and eyes. He has a massive collection of art ranging works from Salvador Dali, Oscar Murillo, Takashi Murakami to those of Jean-Michel Basquiat, Mark Ryden, Ed Ruscha, and Todd Schorr. 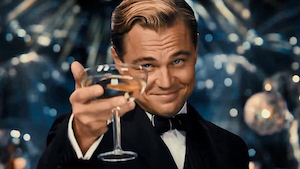 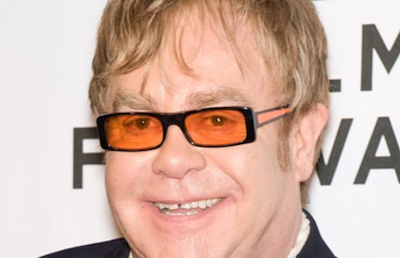 In 2007 the Louvre announced a major multi-billion dollar agreement between the French government and Abu Dhabi for the formation of a museum in the small Gulf state, to be called Louvre Abu Dhabi. The driving force behind this controversial agreement was the Al Nahyan family who has ruled Abu Dhabi since 1793. The family has collected with discretion, and they are also looking to purchase masterpieces from antiquity to today, without discrimination.

We've prepared a beginner's guide for you to start your journey of collecting art! You can also join our Facebook community of collecting art to see find more insight. If you need more help, you can always make an appointment with us!