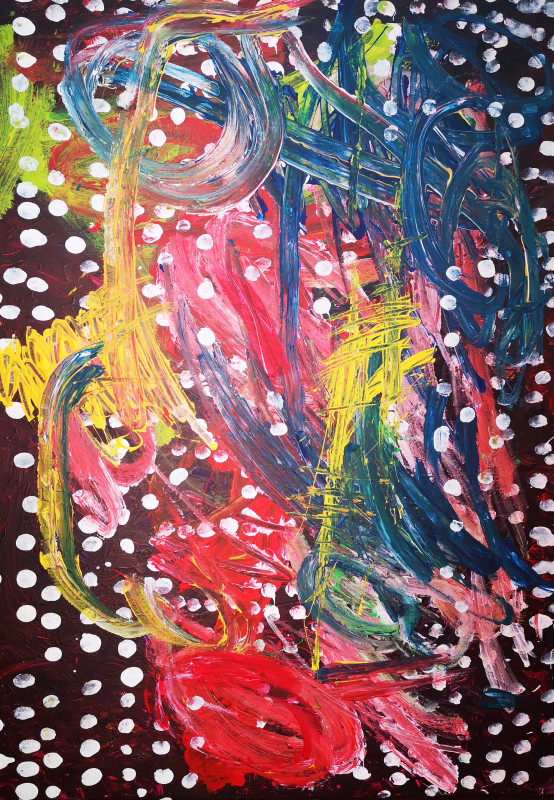 “The way to success is not a straight line segment. It's a dotted line with little packs of failure filling the potholes of broken edges in-between.” ― Israelmore Ayivor

Despite his emotionally explosive and stubborn nature, he is a caring, protective and charitable person. He can often be found helping others walk, play or eat, and donating artworks which he made. His favourite hobbies include watching action movies and sports, especially football. Despite his auditory impairment, he has music in him and can be frequently found dancing around to his own tune.