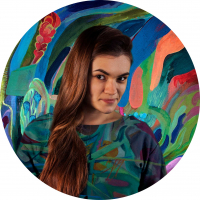 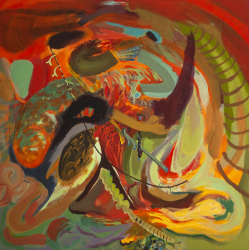 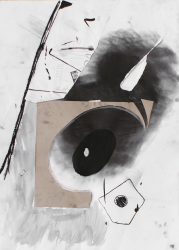 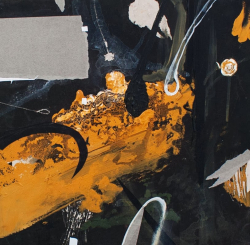 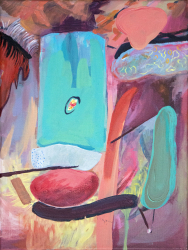 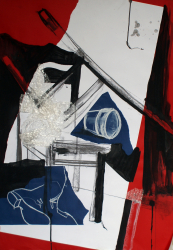 Dominika Fedko-Wójs, born in 1992, lives and creates in Kraków.

In 2020 Dominika exhibited her paintings collection in the Szalom Gallery in Kraków, Kazimierz. She's also taken part in collective exhibitions such as Nowy Sącz (2017), the Artistic Book Design Exhibition in the National Museum in Kraków (2016), 3rd edition of the Kraków Photo Fringe Exhibition in Małopolski Ogród Sztuki (2015).

The short animated movie called „Masterclass”, which Dominika co-created, has been nominated to the Gold Lajkonik Award at the 58th Kraków Film Festival and has been chosen for the opening movie of Gdynia Film Festival in 2018. Since then, it had been screened and appreciated at various festivals, delighting the audience in Cieszyn, Łódź, Warsaw, Lublin, Germany, Norway, and Bulgaria.

Dominika Fedko-Wójs is present in these categories:

All products from Dominika Fedko-Wójs