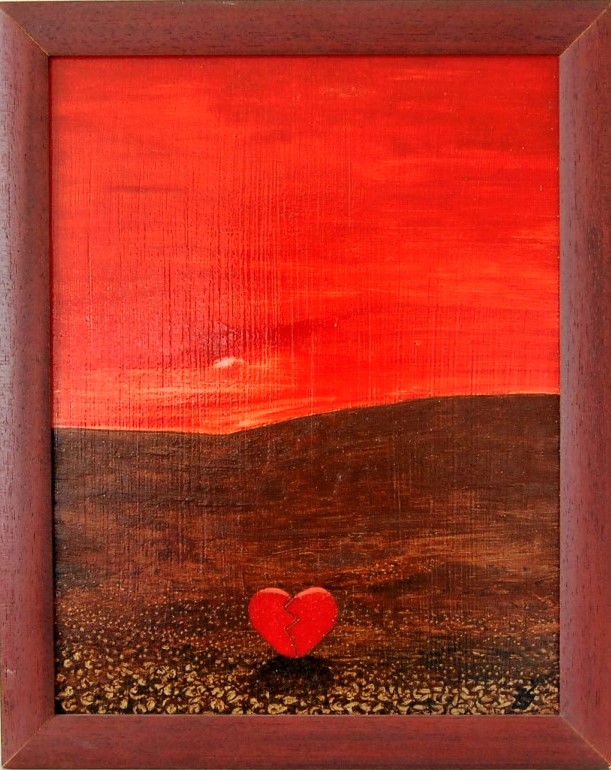 “Follow me in another world: there are other worlds, where creatures experience beautiful and indescribable. They cannot be compared with feelings people have on Earth. Some may experience something similar, but only in their dreams.”

When Zuzana first visited a gallery, she was completely entranced by the paintings on the wall. As she was looking at each of them slowly, she could not get enough of their beauty and as she might not think of anything that could compare. She almost felt a supernatural force. She has not had such dreams in years but what she felt in them was influential enough to convince of the direction she was going to take in her life.

Even when she painted her first oil painting in 1999, after coming to the inspirational city of Banská Štiavnica, the idea to pursue painting was something the self-taught artist felt for strongly for a long time. She wanted to paint the beautiful images she would see if her dream. She only recently realized the appreciation other people have for her art and was even awarded twice in an art competition named Výtvarné spektrum“ (art spectrum). “I stopped painting for a long time and I focused on photography because of commercial reasons. But, as once was said, if you want to paint and it is inside you, you will always keep getting back to it. It is one of the best ways of expression of your own freedom, the most authentic story about ourselves and our world.”