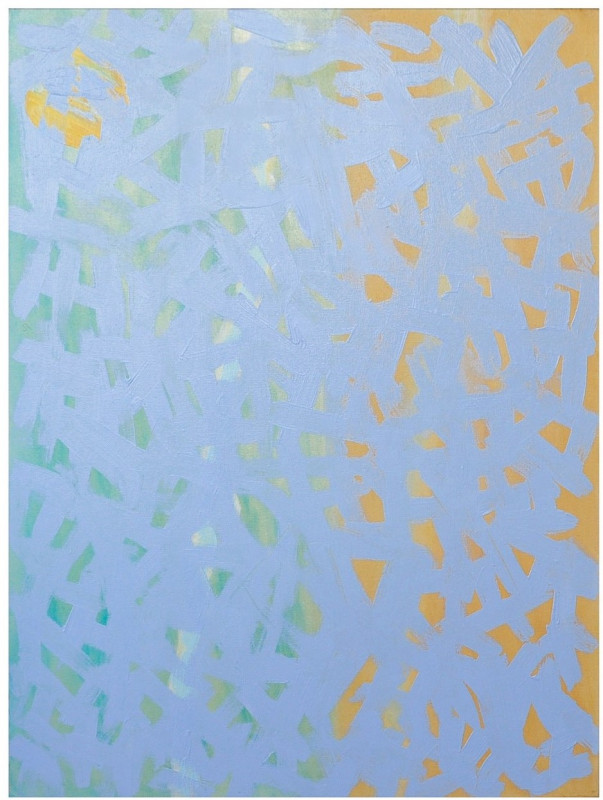 You can find the other part here