Unlike other styles, the bohemian aesthetic is not just a style but a lifestyle. With this style, one is able to tell a lot about the ideology and values a person embraces. This blog will give you a deeper insight into the origin of the ancient bohemian.

The term ‘bohemian’ first emerged in the early 19th century in France. It was a word used by the French to describe the Romani people of France as they migrated from the Bohemia region of the Czech Republic. Today Romani people are commonly known as gypsies. However, the aesthetic and subculture of Bohemianism itself was developed when struggling artists moved into the ghettoes of Paris. This is why the nature of the Bohemian style is an eclectic assortment of different things.

Bohemians follow an unconventional lifestyle associated with travel, the rejection of political and social establishments, and living life freely. It is primarily due to the associations of ‘gypsy’ travelers that the style varies and has an eclectic nature. However, that is not to say that anything and everything can be classified as bohemian. There are a few common characteristics that the bohemian aesthetic follows. 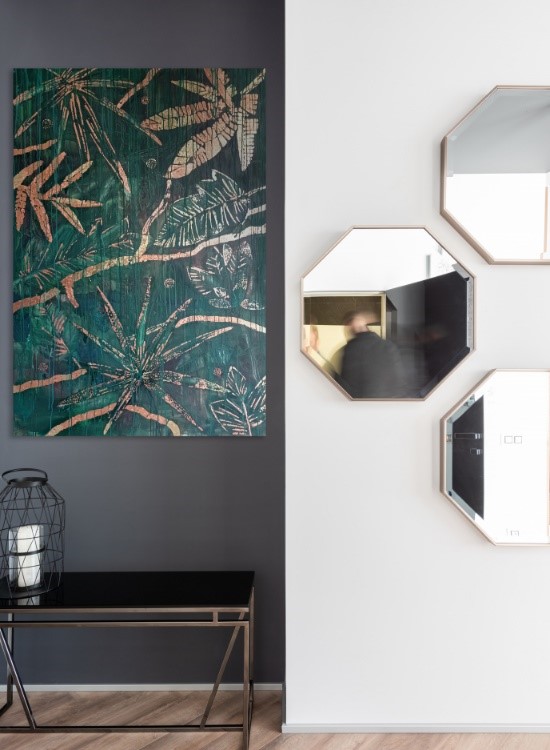 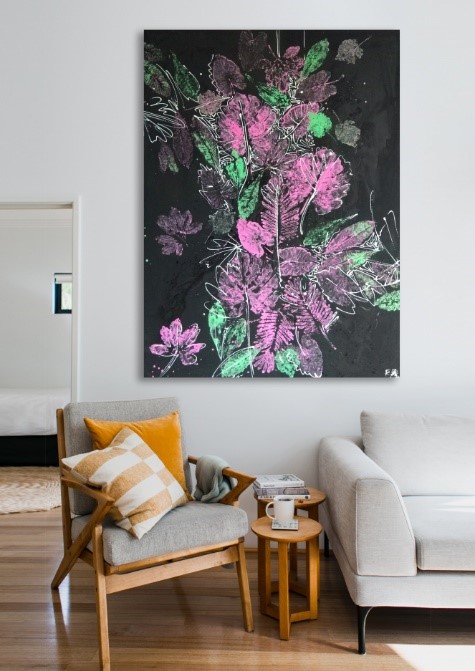 As mentioned before, the style is often characterised by its’ lack of structure and abundance of ornamentation. With this style there is no such thing as ‘too much’, and so in this case, more is more. This is an attribute that developed in the Parisian ghettoes where artists and Bohemians lived side by side. There, Parisian artists were exposed to Bohemian accessories and clothing which they later adopted and incorporated into their own styles. This also meant that they were introduced to other cultures, styles, and materials that were considered ‘foreign’ to Europe as other migrants lived in the Parisian ghettoes. This is why the bohemian style is varied in nature, and travel souvenirs and flea market finds are a common characteristic of the style. The colour palette is also very wide and vibrant because of these varying influences. 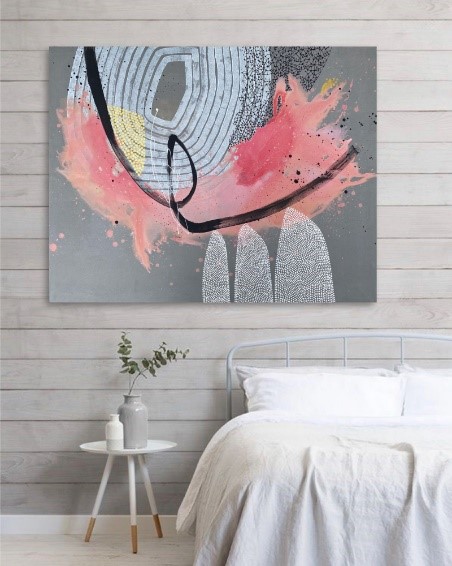 The style is also commonly associated with the hippy movement. This is because the Bohemian ideology resonates very closely with the philosophy of the hippy movement. That being the rejection of following a conventional lifestyle in favour of autonomy. Though, the difference is that Bohemian style exclusively embraces free-spiritedness whilst the hippy aesthetic has a political nature.

The Bohemian style ultimately follows the mantra of ‘curated chaos’. As the world today is more globalised than ever, the style has expanded to incorporate more cultural styles. It is ultimately a cultural melting pot. 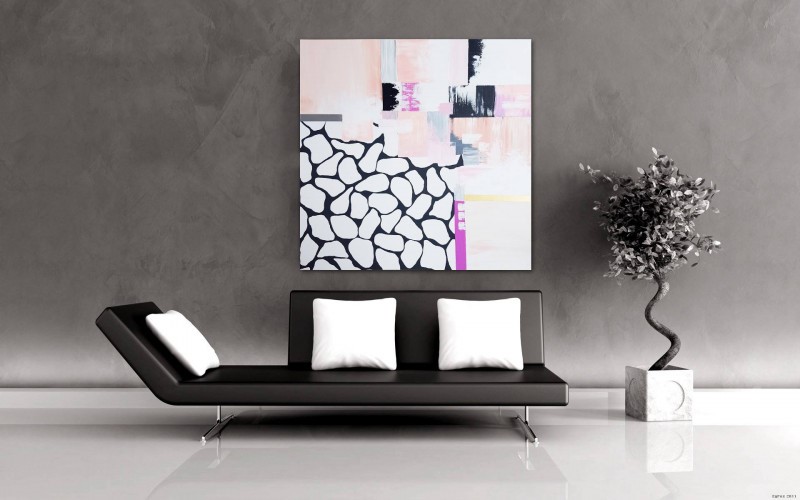